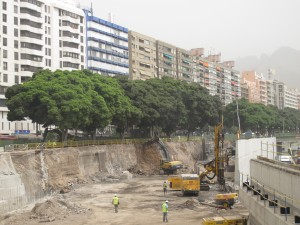 Transplantation of 6 unique ficus of the Avenida Anaga in Santa Cruz was conducted during the months of June and July. the reason for the transplant has been the realization of some works of construction of a path or Ronda litoral. The company DRAGADOS is doing the work.

The trees have moved between 20 and 30 metres and have been placed in alignment with the same distance between trees they had in the original alinacion.

The weight of trees has ranged between 100 and 120 tons, and pra your lifting and movement has been used a crane of 400 tons of the Bony company chains 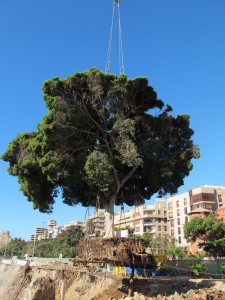 This site uses Akismet to reduce spam. Learn how your comment data is processed.

Instruments for assessing the internal state of wood

If you have any question, please write to info@doctorarbol.com